Today is not exactly a happy day for me. Today is the day Donald Trump becomes President of the United States of America. I feel like if someone were reading this 10 years ago, they would laugh and swear it was a joke. Some billionaire with crazy hair is gonna be president in 2017? Nah, I won't believe until I see it. I think that's what many of us thought when the rumors were circulating that Trump was throwing his hat in the ring. You think he just woke up one day and said, I think I'm gonna run for president? 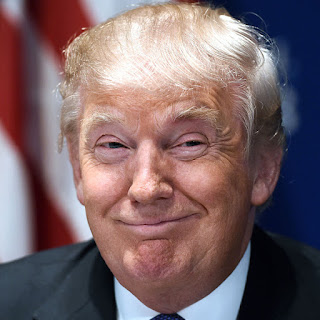 Never in my wildest dreams did I image that he would ACTUALLY be the PRESIDENT OF THE UNITED STATES OF AMERICA.  One word stands out to me.

UNITED. Are we though? Are we UNITED?

Let's back up to 8 years ago though. Eight years ago I didn't care at all about politics... like not at all.  Eight years ago I didn't vote for Obama. I actually remember being upset on election night when he won. I was, and still am a George W. fan. Admittedly though, it has absolutely nothing to do with his politics and absolutely everything to do with his Southern accent, sweet smile and the way he wears that Cowboy hat. I'm a sucker, what can I say? I mean, look at that cute cowboy grin. 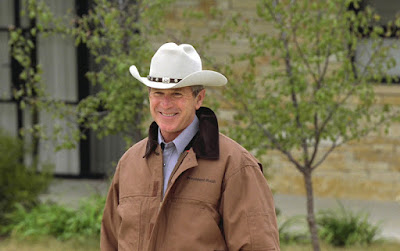 Over the past eight years I have learned so much about myself, about the world, about change, hope, equality, but also I have learned about the opposite. I have met people who have no hope, who are treated unfairly and have been utterly broken by the world around them. I have met people who couldn't get married to the one they love or adopt a child they have been so longing to have. Over the past 8 years there has been a lot of change, in myself, but also in this country. Over the last eight years, there has been more acceptance, more openness, more togetherness, more people loving people for who they are. Not everyone believes the same as I, nor will they ever, and THAT'S OKAY. This diversity is what makes America an amazing place to live! You can go walk around outside and, depending on where you live, meet people from a variety of ethnicities and backgrounds. But here's the question I have: Shouldn't we ALL be treated equally? This is where I had a hard time voting for Trump, someone who in no way treats all people equally. In this world, we can all learn from each other if we just open up and listen to each other. Treat each other fairly no matter the circumstance, color of skin, sexual orientation or who they voted for in this election. 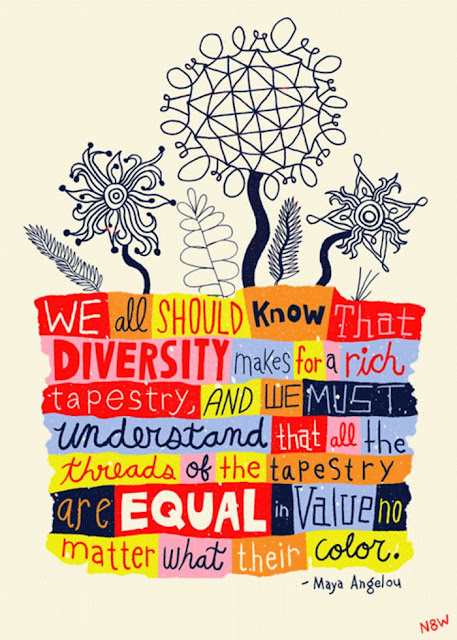 So even though I'm not particularly happy about Donald Trump being president, I am still going to go on with my day to day life, with LOVE as my number one agenda. It's sounds simple but it really does come down to the Golden Rule: "Treat others how you would like to be treated." If we remember that we are all the same.... that no-one person is better than anyone else... maybe then we can be a UNITED nations. That is my prayer for the next eight years. Put your neighbor, your brother, your teacher, your sibling, that stranger next to you...put them all before yourself. Can we do that? Is the human brain even capable of such self LESS ness? As humans we are hard wired to be selfish, to put our own needs first. This is why any relationship is hard. We all want to be made to feel special

In trying to determine my political affiliation, I learned long ago that the spectrum of conservative to liberal or Republication to Democrat did not matter. One spectrum that I should be focused on is the spectrum of love and hate, of equality and inequality, of inclusiveness and exclusiveness. Where do you fall on this spectrum. Do I treat others fairly? Do I focus on love or do I focus on hate? Is my social media full of positive things or negative? Do I love those who are different than me? But no-one is better than any one else and everyone should be given the same opportunity in life. I truly believe this.  So in order to be a UNITED NATION, let us put aside our political affiliation and remember we are all just people who need love and acceptance. Now for goodness sakes, go hug someone! 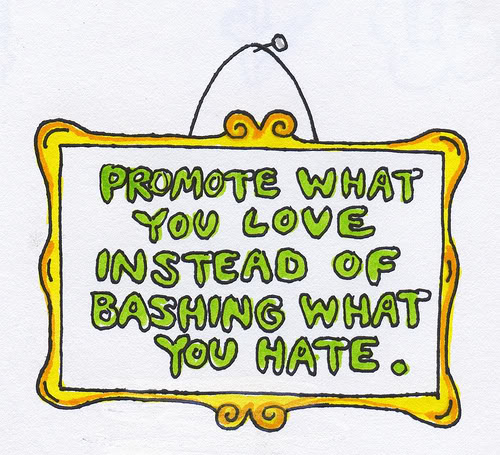